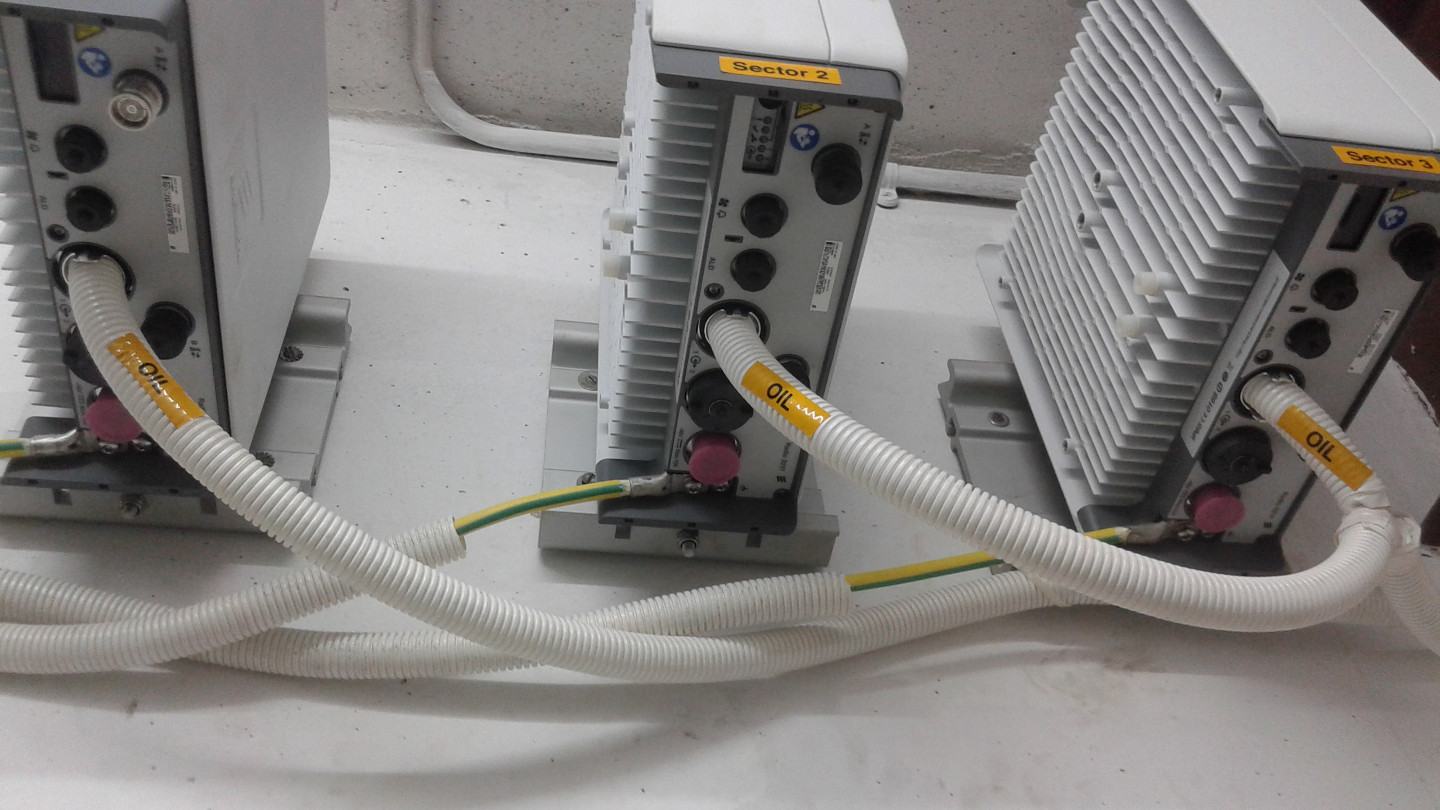 Wireless Networking: Wireless networks are computer networks that are not connected by cables of any kind. The use of a wireless network enables enterprises to avoid the costly process of introducing cables into buildings or as a connection between different equipment locations.

IP Surveillance: Internet Protocol Surveillance is a digitized and networked version of closed-circuit television (CCTV). In an IP surveillance system, an IP camera records video footage and the resulting content is distributed over an IP (Internet protocol) network.

Internet Services: We provide access to the Internet for our Customers.

VoIP Intranet Telephony: VoIP is short for Voice over Internet Protocol. Voice over Internet Protocol is a category of hardware and software that enables people to use the Internet as the transmission medium for telephone calls by sending voice data in packets using IP rather than by traditional circuit transmissions of the PSTN. Zysod’s VOIP Intranet Telephony offers an alternative to analog signals sent through telephone lines, this service works by routing digitised voice signals over IP networks, such as Company Intranets, or in some cases the public Internet.

Campus Network Security: Zysod provides Campus Network security which consists of the policies and practices adopted to prevent and monitor unauthorized access, misuse, modification, or denial of a computer network and network-accessible resources. Network security involves the authorization of access to data in a network, which is controlled by the network administrator. 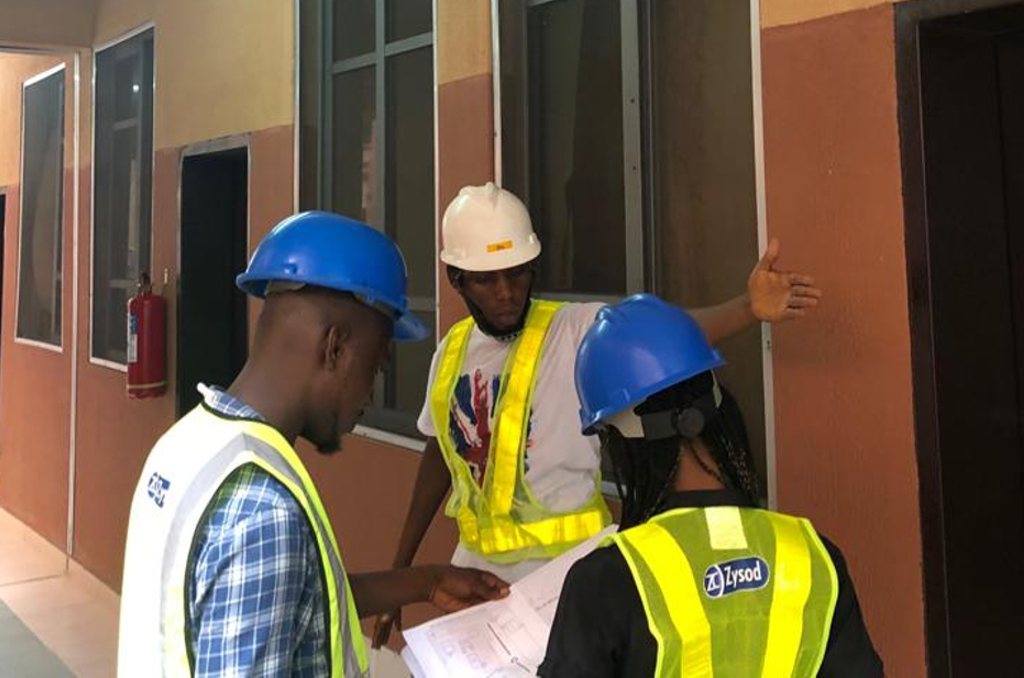 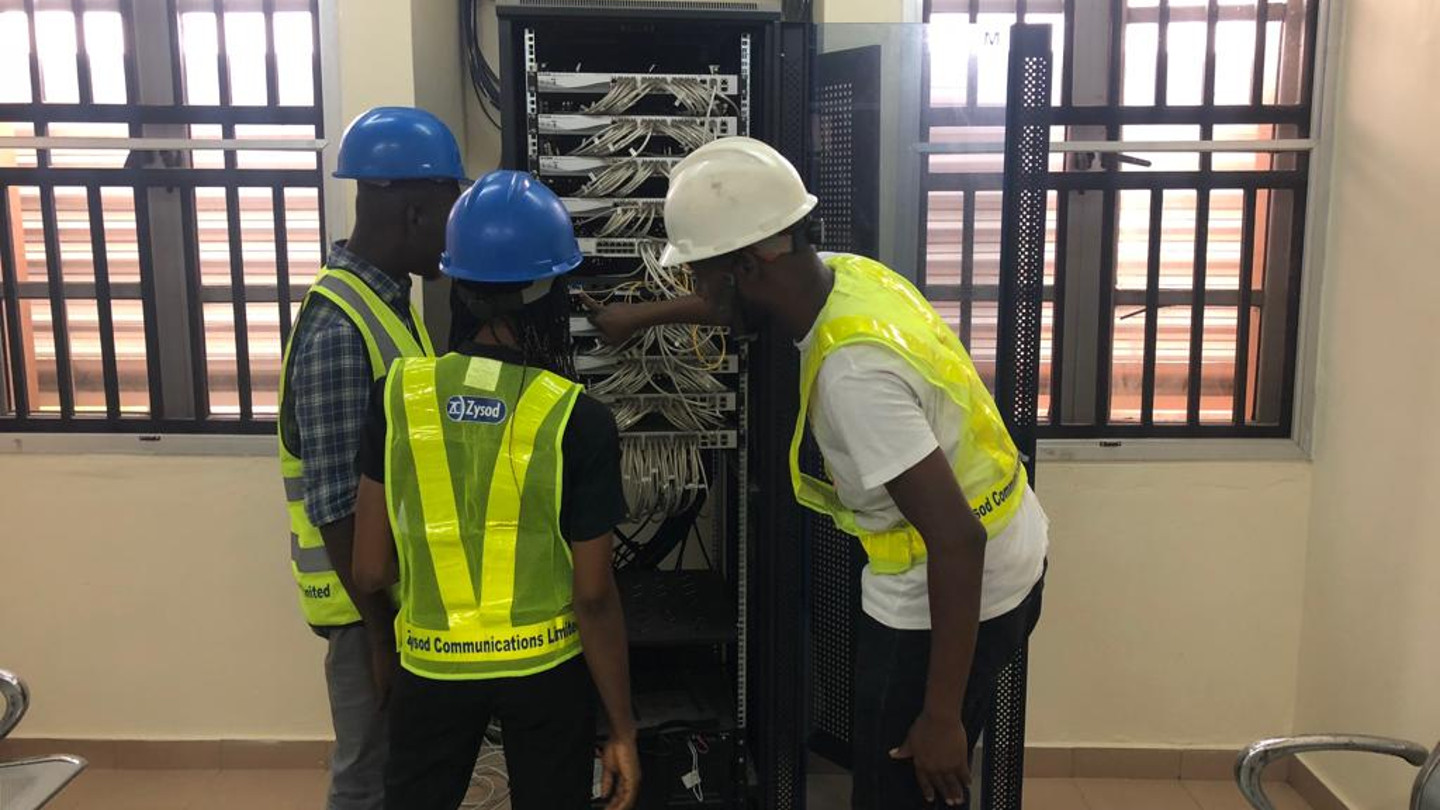 We secure high-rise buildings and Outdoor Sites and provide them with improved network coverage with our In-Building DAS solutions, we also liaise with service providers and communities to develop communication solutions that fit in any environment. We work closely with telecom service providers and each building owner to facilitate wireless carrier tenant lease agreements and maintain ongoing management responsibilities so your single point of contact remains Zysod. 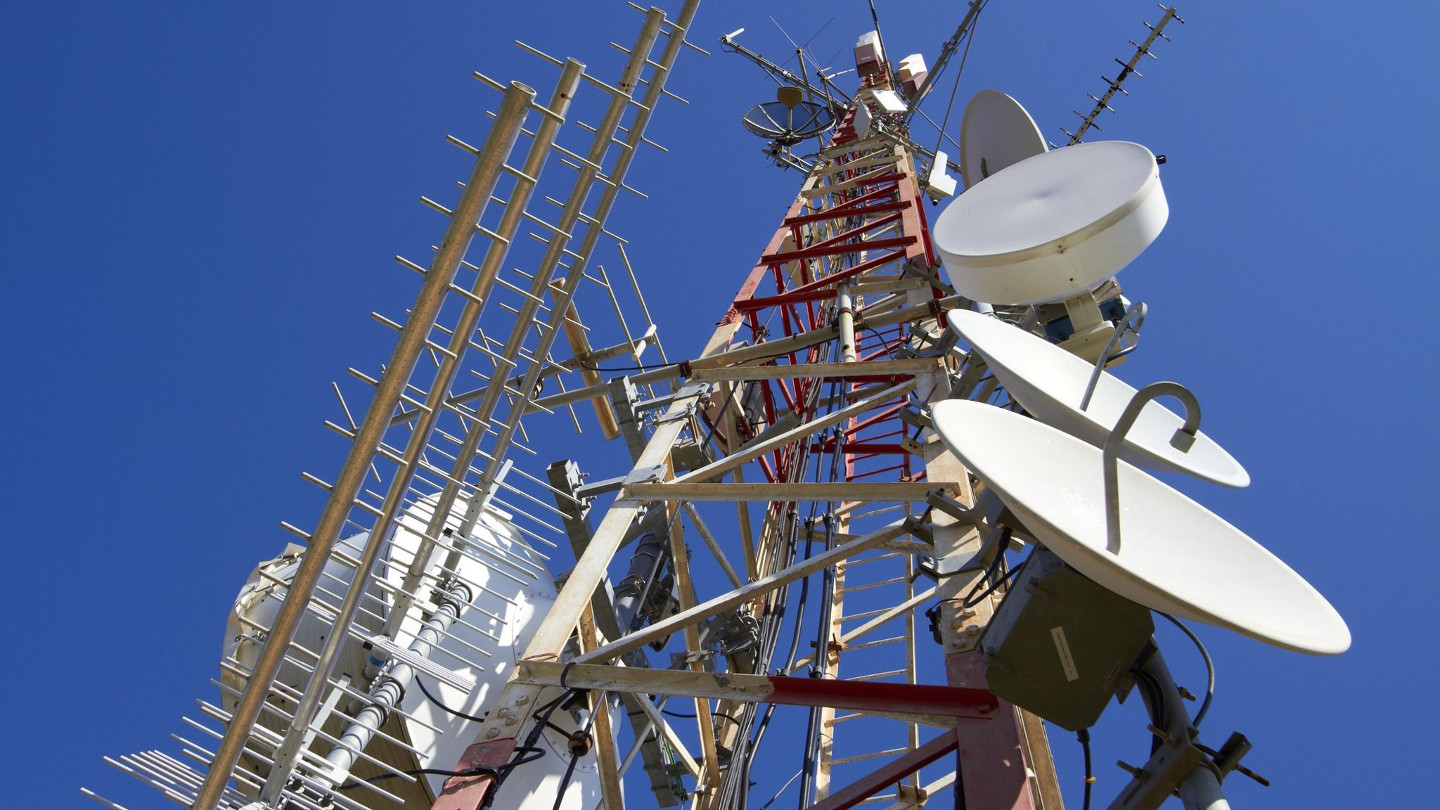 Copyright © 2019 zysod.net | A Telecom and ICT Infrastructure Company, Operating Since 2005. | All rights reserved.